News and updates from the OSP team, links to artwork.

Stay tuned for updates, or subscribe to us somewhere. Really this text is only here to reassure you that there is, indeed, some text here. 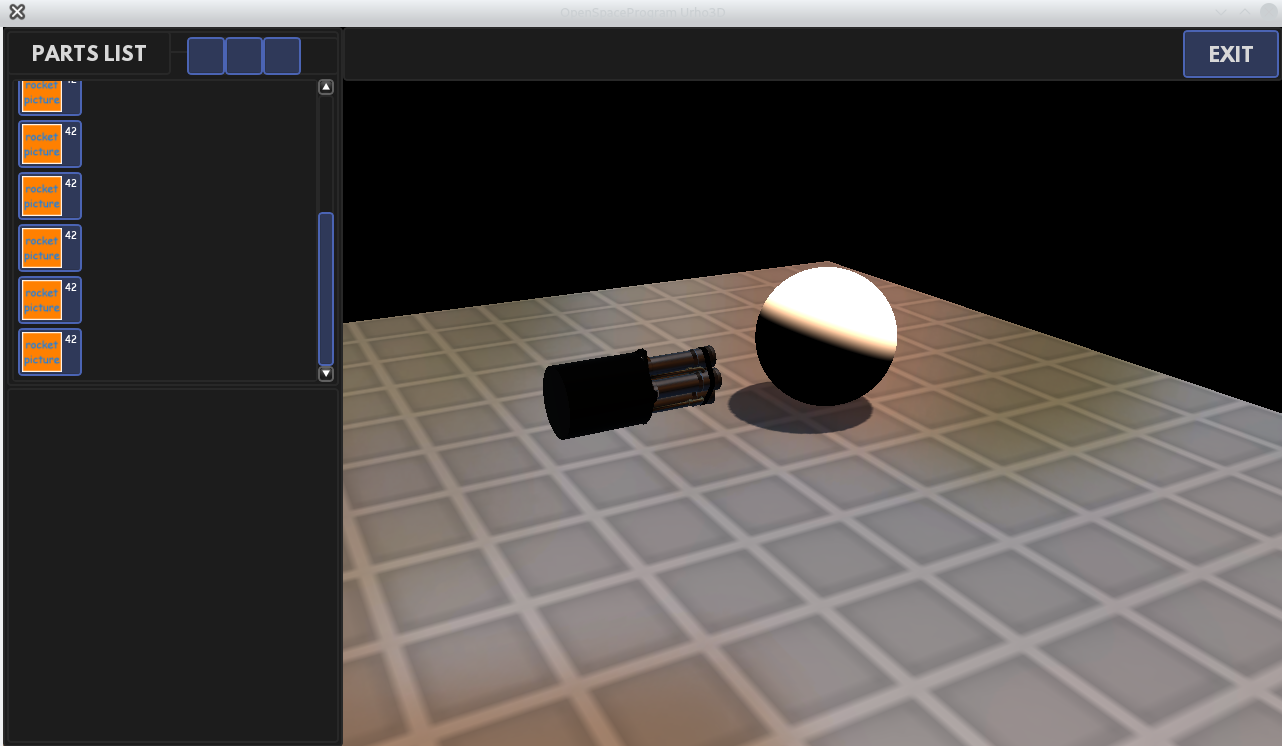 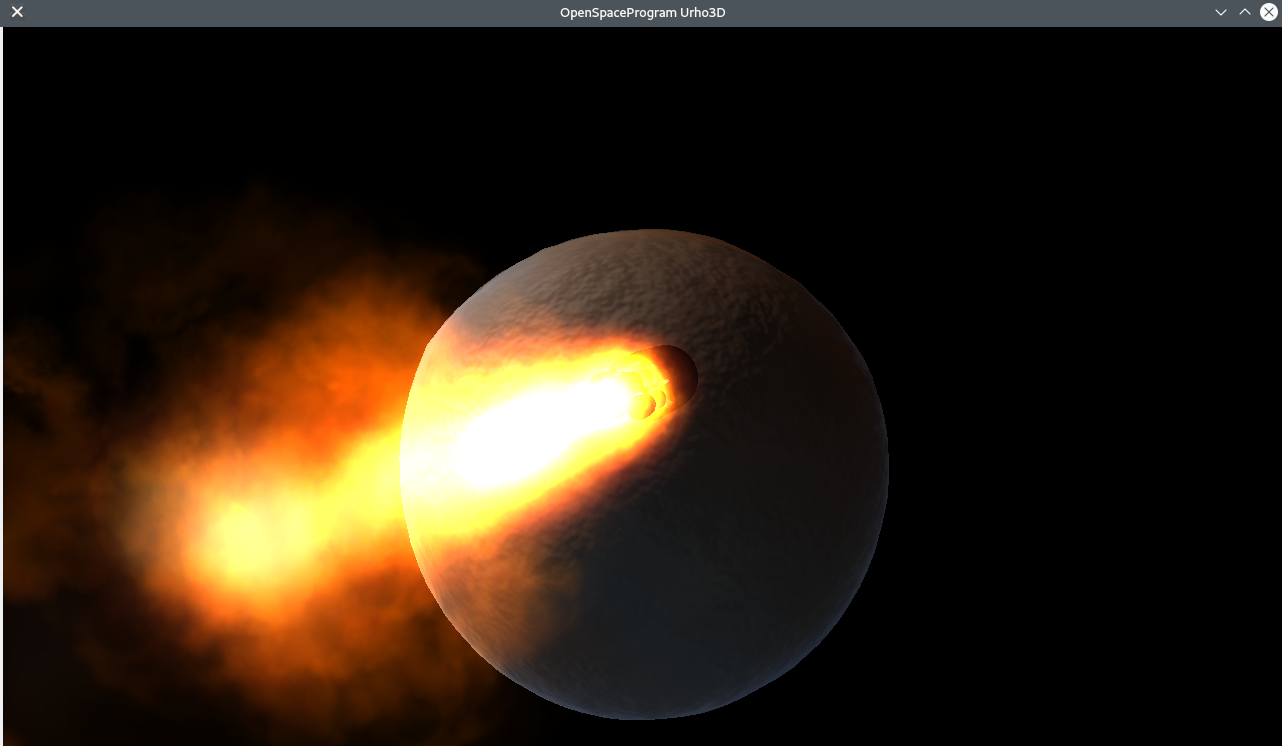 The last couple of weeks have been full of experiments. We've been testing out ideas in Unity, Ogre and Godot and exploring the capabilities of the various engines.

The Discord server is buzzing with activity and our GitHub has a few commits! Check out the screenshots below of what we've been working on.

Say hello to your new website over-lings! They'll be helping keep this website up-to-date with information on the OSP project.